Deworming cats becomes easy with the wide range of dewormers that we offer. Fortunately, there is a suitable solution for every cat. Show more 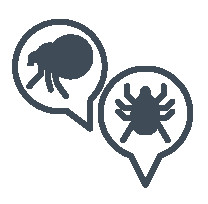 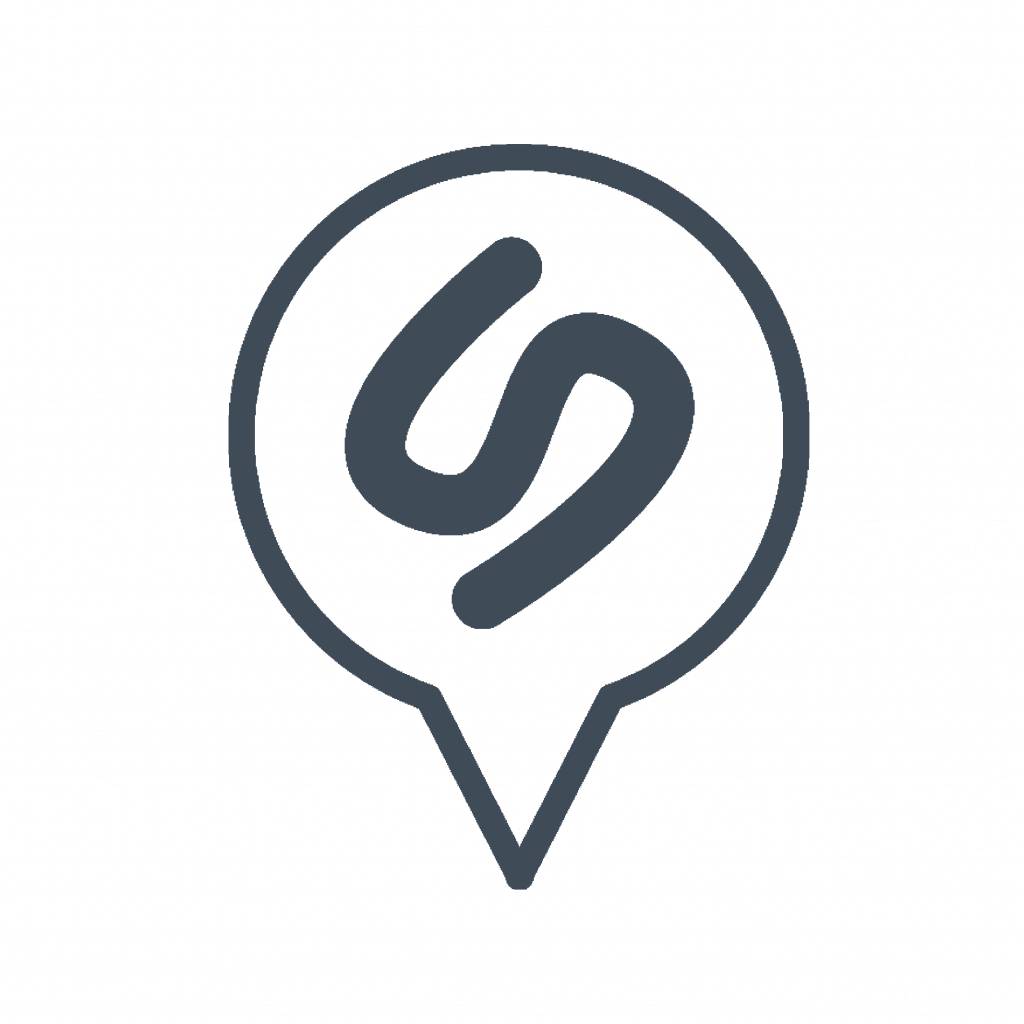 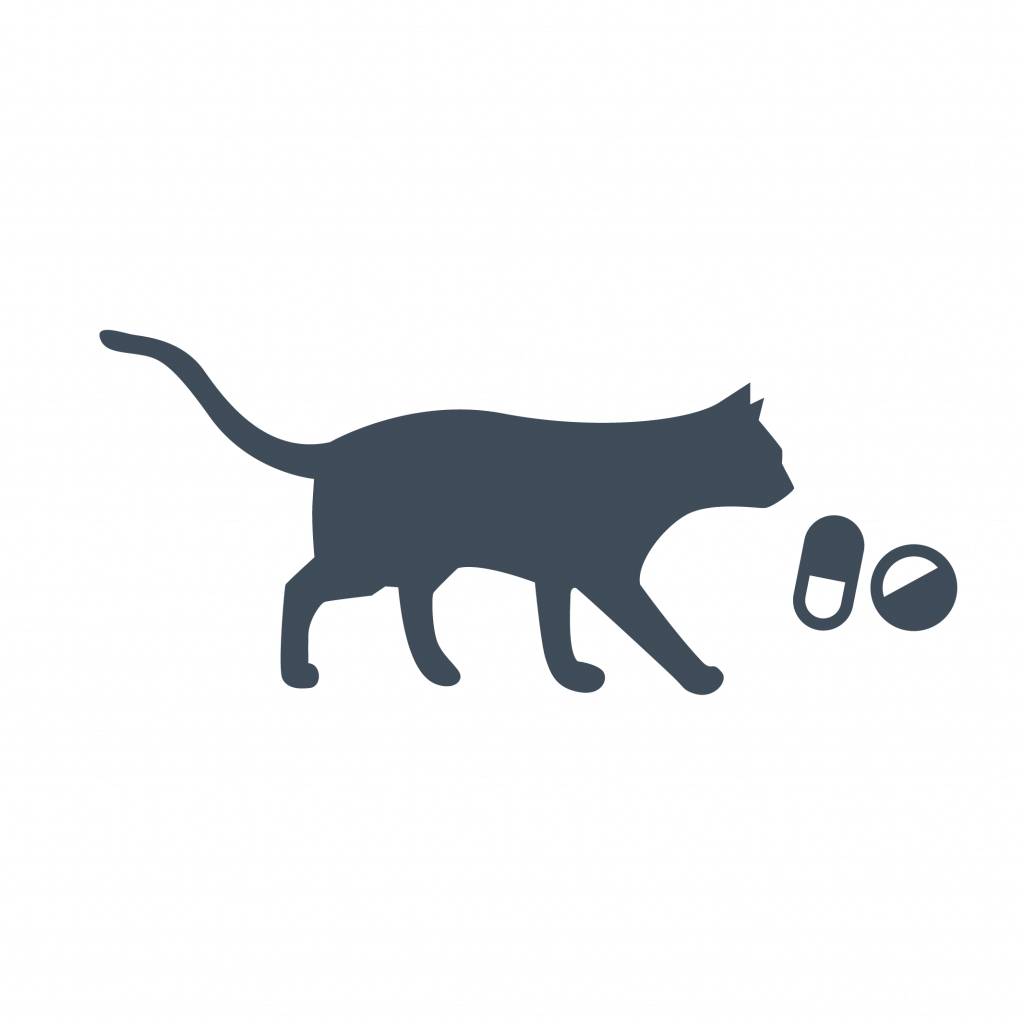 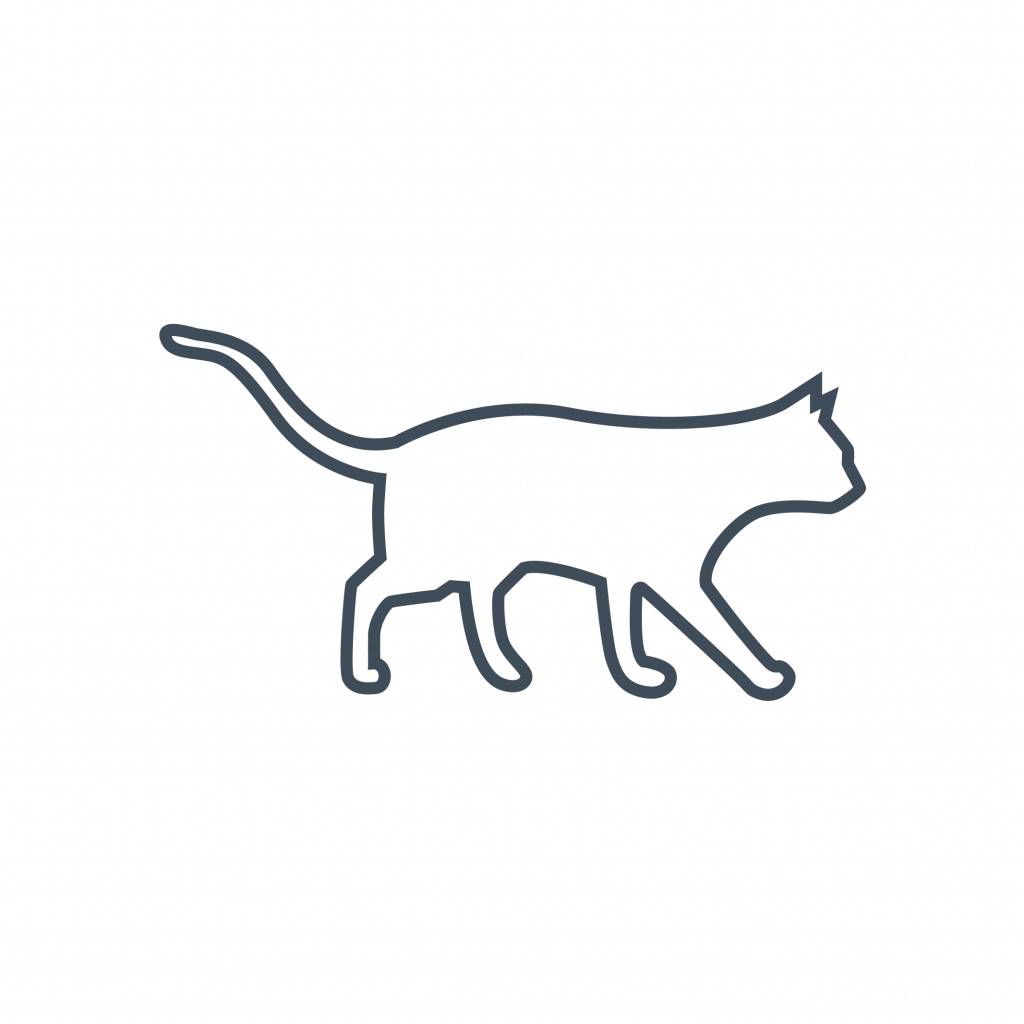 Treatment of worm infestations and the preventio...
In stock
€30,95

Treatment of worm infestations and the preventio...
In stock
€15,30

For the treatment of roundworm and tapeworm infe...
In stock
€10,90

Cat-friendly Spot-on treatment against all worms...
In stock
€22,30

Treatment of worm infestations and the preventio...
In stock
€22,75

For the treatment of infestations of roundworm a...
In stock
€18,25

Worm infections occur frequently in cats, therefore it is important to worm them regularly. Rinsing worms (Toxocara cati) is a very common worm infection in Europe. These also regularly lead to complaints. In addition, we also see hookworm infections (Ancylostoma tubaeforme) and tapeworms (Dipylidium canicum and Taenia taeniaeformis). The way a cat gets infected differs per worm type:

Roundworms: cats come into contact with roundworm eggs from the faeces of an infected animal, but can also contract infections through eating an intermediate host, such as a mouse or bird, or through breast milk.
Hookworms: cats become infected with hookworms through contact with contaminated faeces from other animals. It is also possible for hookworm larvae to penetrate the cat through the skin.
Tapeworms: cats can become infected with tapeworms via a intermediate host such as a flease, so good prevention against fleas is important. It is also possible that the cat becomes infected by eating raw meat or prey, such as rodents.
Worming kittens is also important, since they can become contaminated with roundworms through breast milk. In addition to roundworms, tapeworms and hookworms, infections with lungworms and heartworms also occur.

Why deworm your cat?
It is important to deworm your cat regularly. Not only are worms harmful to the health of our pets, but it can also be transmitted to humans. Humans can get infected by rinsing worms and tapeworms and also get symptoms. Children in particular are susceptible to infection with worms. We can get an infection by working in the garden, cleaning the litter box or through the sandbox.

Symptoms of a worminfection in the cat:
Diarrhea (with blood)
Gut blockage
Weight loss
Vomiting
Dull coat
Itching around the anus
Anemia
Growth backlog
Depending especially on the age of the cat, the severity of the infection and the type of worm different symptoms can appear. When in doubt, it is always good to consult a veterinarian. The worm infection often proceeds without clinical symptoms in adult cats.

How often to deworm your cat?
Since there are always worm eggs or larvae in the environment of your cat, it is important to worm four times a year. Despite the fact that worm infection can go on without symptoms in cats, it is still important to worm cats regularly. A cat that is infected with worms can contaminate the environment, other animals or its owner.

The deworming scheme of kittens is an exception, since they can become infected at a young age. First of all it is important that the breeder has treated the mother well against worms. When the kittens are four weeks old they must be dewormed for the first time, then this must be repeated every two weeks until they are twelve weeks old. The kittens must then be wormed every month up to the age of six months. After this, cats need to be dewormed every three months, which is equivalent to four times a year.

Treatment of cat with worms
In our assortment you will find different products for deworming your cat:

The costs of a deworming treatment depend on the brand and the dose that the dog needs. Top brands are Drontal and Milbemax. If you want to go on holiday to the Mediterranean with a dog, it is important to worm the dog with Milbemax, Milprazon or Milpro since most the other worming products do not prevent heartworm disease.

It is recommended that you read the package leaflet carefully before you administer the worming agent.